The seminar is unfortunately postponed for extraordinary reasons. 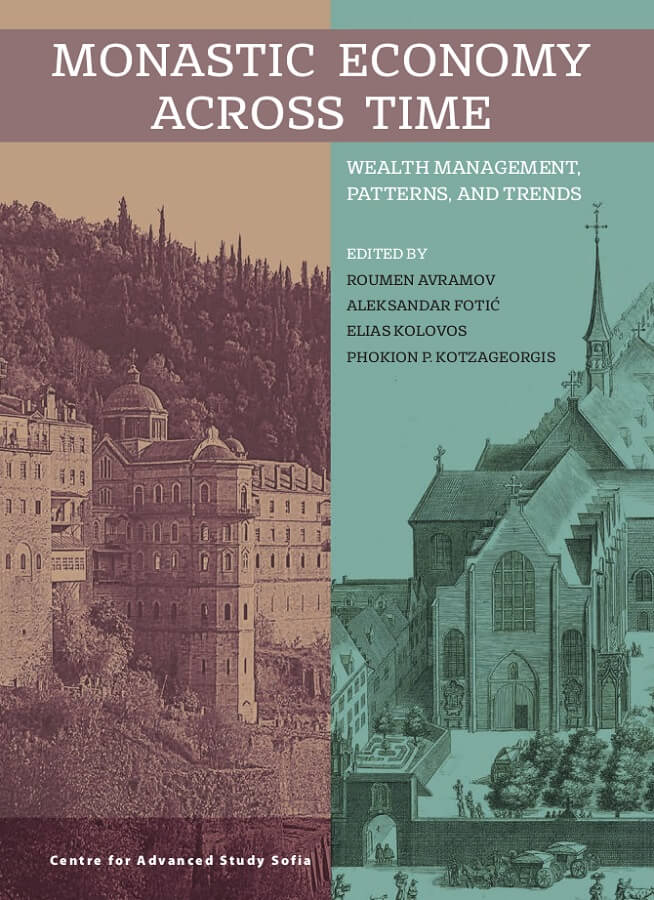 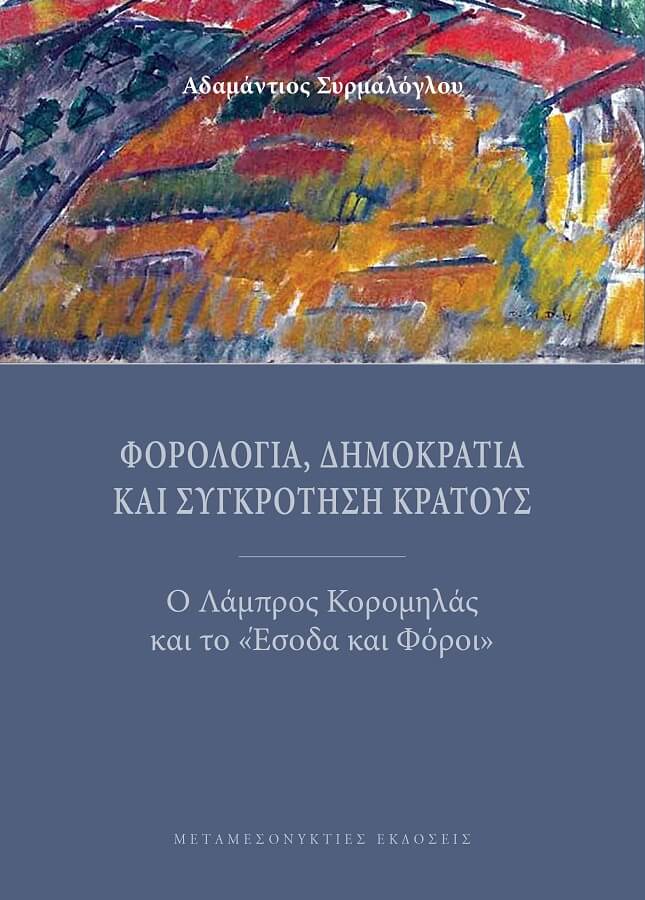 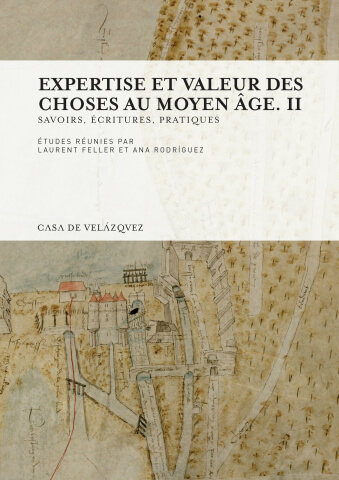