The European Social Science History Conference is one of the largest congresses for the historical sciences in the world. It brings together scholars who explain historical phenomena using the methods of the social sciences. It welcomes participants working on a wide range of topics and any historical period.

On 12-15 April 2023 the 14th  European Social Science History Conference will take place in Gothenburg (Sweden) – https://esshc.socialhistory.org/. The ESSHC brings together scholars interested in explaining historical phenomena using the methods of the social sciences. The conference is characterized by a lively exchange in many small groups, rather than by formal plenary sessions. It is organized in a large number of networks that cover specific fields of interest. The conference language is English.

The Conference will be devoted to exploring the interaction (both positive and negative) between a company and its Past. The Conference program will encompass history, management, marketing, organisation, heritage conservation/management, and other related disciplines. Different disciplinary approaches and cross-contamination among various fields of study will be encouraged and not-conventional and provocative perspectives will be appreciated.

In 2022, the DNS will be held on 7-9 December at the ACU Fitzroy Campus of ACU in Melbourne. It will convene in-person, but will also feature a digital hub hosting a suite of provocations from colleagues around the world. We are delighted to announce that the seminar will include three keynotes: Lynette Russell, ARC Laureate Professor at Monash University; Kevin Dawson, Associate Professor of History at UC Merced; and Miranda Stanyon, ARC DECRA Research Fellow in the School of Culture and Communication at the University of Melbourne.

The special issue  "Environmental Histories of Mediterranean Fascisms"  contains two articles that address issues relating to Spanish colonization. The first is about Colonization in Badajoz Province, and the second about the Environmental Coloniality in Francoist Spain. The other two articles focus on European Countries. One of them analyzes the Italian fascist modernization and colonial landscape in Albania and the other one makes us reflect about Greece under Metaxas’ Regime. The last two articles concern fascist colonialism in Libya and Mozambique.

Rates of social and economic mobility are notoriously difficult to measure properly – for today societies, and even more for preindustrial ones. This is why, for a long time, preindustrial social mobility has been the object more of speculation than of proper attempts at measurement and analysis. Only in recent years the situation has started to change, with some research groups finally rising to the task of exploring long-term trends in social mobility during the Middle Ages and the early modern period. Most of this new research has focused on Europe, also due to the exceptionally good and ancient historical sources available for many areas of that continent. The project SMITE (Social Mobility and Inequality across Italy and Europe 1300-1800), funded by the European Research Council, has also contributed to this renewal of interest by organizing a string of workshops and conference sessions on social mobility and inequality. 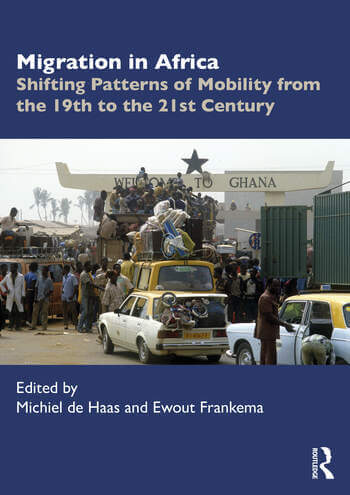 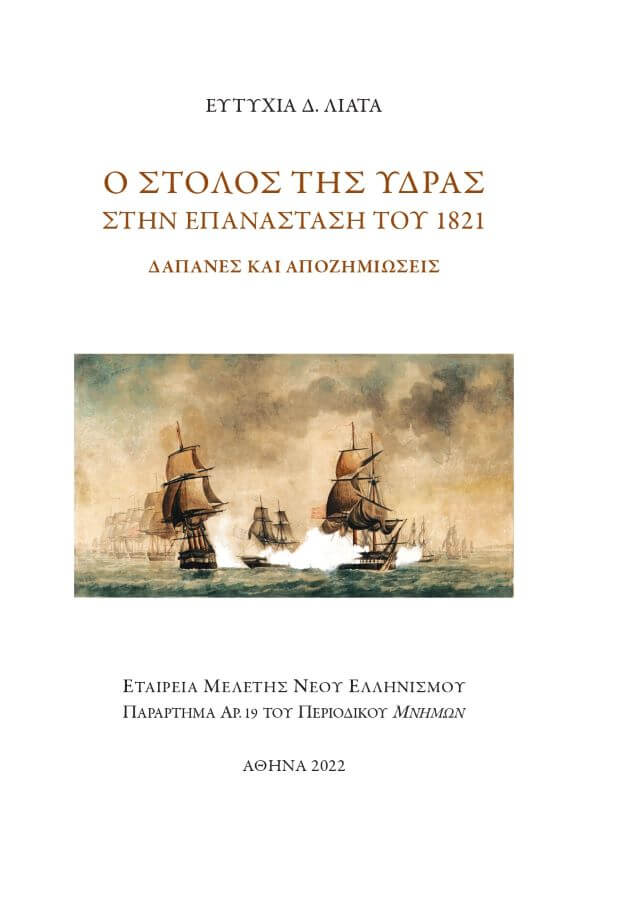 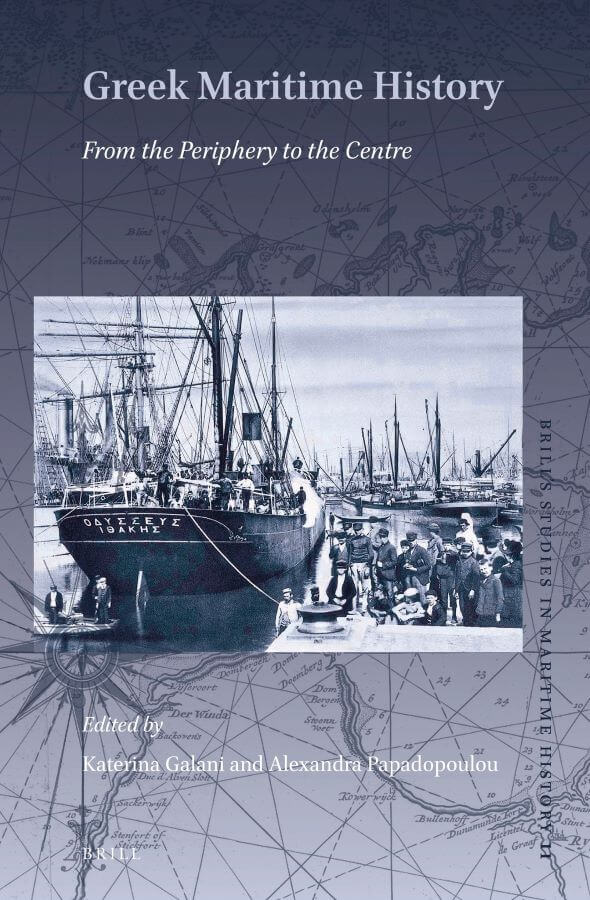