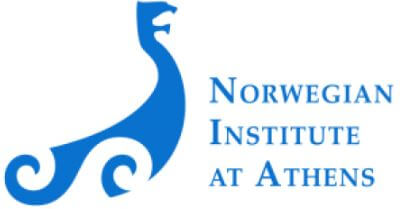 Recent research not only argues that female infanticide and the mortal neglect of female infants was more common in Modern Greece than previously acknowledged, but also that Greek parents continued to treat boys and girls differently throughout childhood (in terms of food and care). These discriminatory practices, arising from a strong son preference and girls’ inferior status, therefore unduly increased female mortality rates early in life and resulted in a significant number of “missing girls” during the 19th century and the fist decades of the 20th century.

The novelty of this argument, together with the problems that Greek historical sources pose, requires further research on these issues, so this conference invites proposals studying discriminatory practices against girls and women in general in Modern Greece. We encourage interdisciplinary discussion, so contributions from a wide range of disciplines (historians, ethnographers, demographers, economists, sociologists, etc.) using both qualitative and quantitative materials are welcome. Given the importance of child abandonment in the past, studies exploring whether sex was an important dimension in the decision to get rid of unwanted babies are also especially valuable.

As well as assessing the intensity and nature of female neglect (and its potential variation across Greek regions), this conference encourages proposals that attempt to identify the type of families that were more likely to be involved in this kind of behaviour, as well as the factors that may explain these discriminatory practices. In this regard, the status of girls within the household can be influenced by cultural values arising from the incentives created by the economic, social and environmental context. It is argued that having access to employment opportunities and urban areas strengthens the position of women, a dimension that can also be shaped by their role in agricultural, pastoral or more sea-oriented societies. Likewise, the kinship and dowry systems can also play a crucial role in motivating son preference. The lack of potential male partners due to mass migration in the late nineteenth and early twentieth centuries could have also further worsened women’s position in the marriage market. Moreover, the history of Modern Greece was riddled with conflict and blood feuds, a feature that could have also altered the relative value of sons and daughters, especially if we consider the concept of honour that is characteristic of Greek and other Mediterranean cultures.

The dramatic effect of gender-discriminatory practices on female mortality early in life began to disappear from the 1920s onwards. Given how prevalent this issue still is in many contemporary developing countries, studying the Greek case is therefore crucial to shedding light on the complex relationship between gender discrimination and changing economic, social, and cultural circumstances.

Please contact Eftychia Kalaitzdou (eftychia.kalaitzidou[at]ntnu.no) if you are interested in submitting a proposal (deadline: April 1st). Accepted participants will be notified by May 1st. Funding for young scholars will be available upon request. 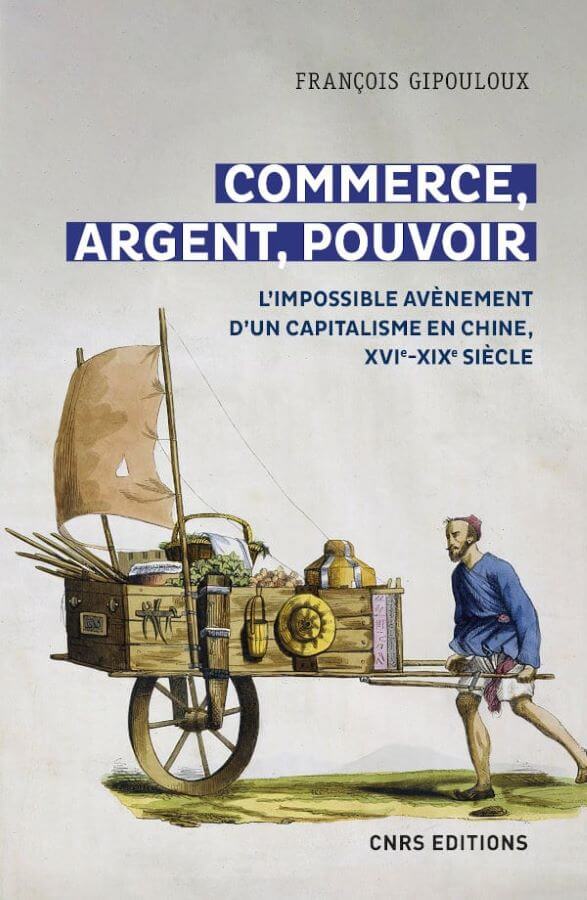 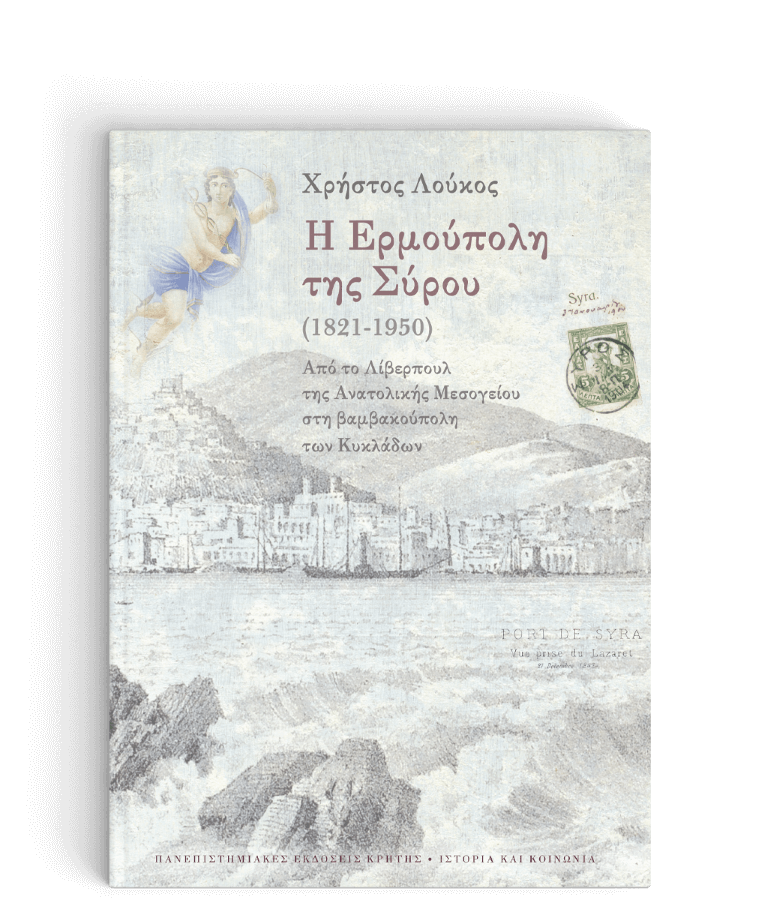 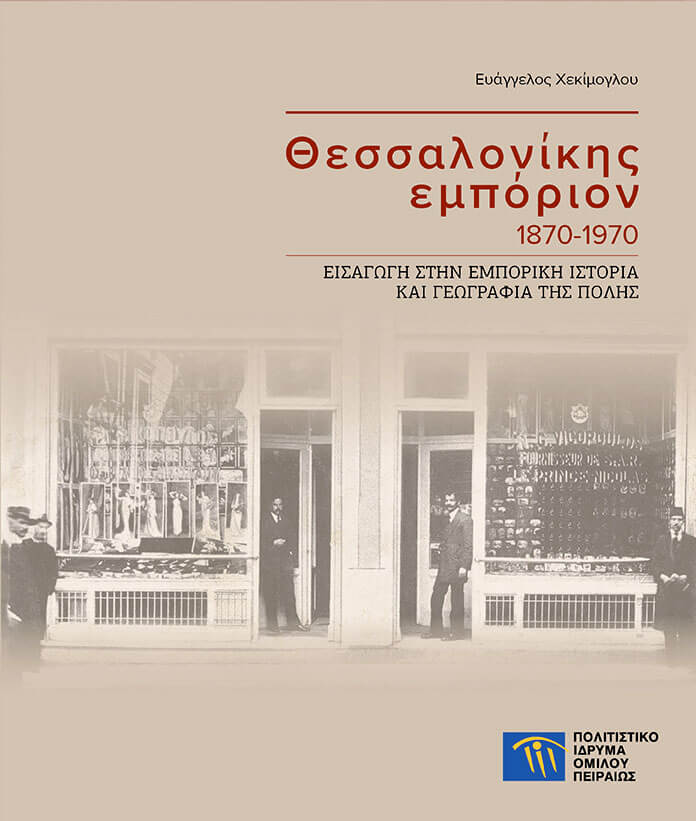