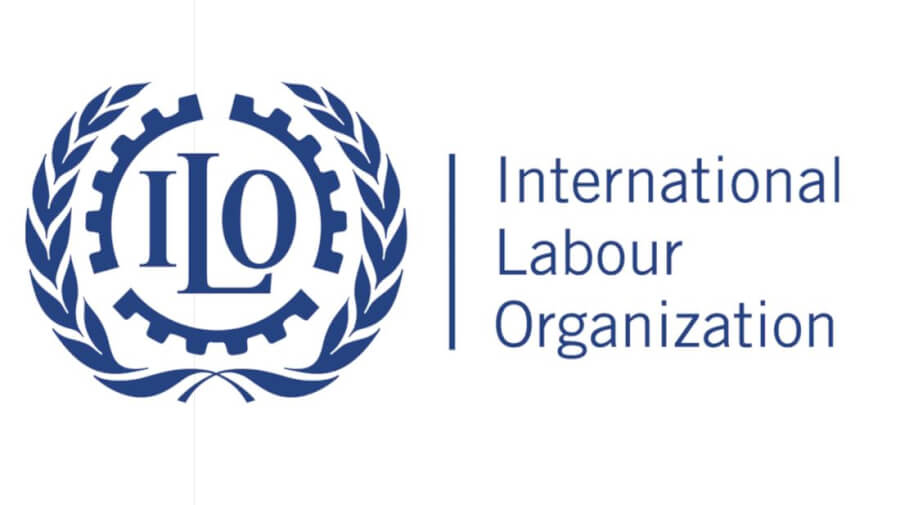 CfP: "Networks of labour. International officers and social networks in the history of the International Labour Organization", Rome, 27-28 October 2022

The main objective of the conference is to study the history, individual and collective, of the officials and experts who collaborated within the ILO; we will focus on the social, political, and epistemic networks where their activity took place, and observe their paths, origins, socio-economic and educational backgrounds, debates, political loyalties, personal motivations, technical skills, and diverse trajectories. This will allow us:

(a) to ascertain in depth the composition of the ILO bureaucracy, exploring its ordinary functioning and internal mechanisms;

(b) to observe the construction, extension, and functioning of the transnational epistemic networks embedded in the ILO, mapping the development and functional articulation of the various committees and study groups and their exchanges;

(c) to study the interactions between individuals of different ages, origins, skills and perspectives, who were nevertheless united as part of the bureaucratic body of an international organization that was to some extent autonomous from its member-states;

(d) to measure the convergences and potential conflicts created within these bureaucracies due to pre-existing and divergent political or disciplinary affiliations;

(e) to analyze the ways in which “experts” from different scientific-disciplinary fields and activities used and enhanced their expertise to participate in the construction of the legal and cognitive tools of the ILO, and contributed to their dissemination by presenting them as indispensable tools for the resolution of national and international social problems;

(f) to evaluate the specificities of female participation in these networks and the dynamics of the change in gender relations over the 100-year history of the ILO;

(g) to rebuild the dialogue and exchanges between the ILO and other international organizations – inter-governmental and non-governmental – through various types of formal or informal networks;

and finally (h) to evaluate the different loyalties developed by international officers in relation to the national / international nexus.

On the one hand, institutions such as the ILO presupposed a bureaucracy of officials who were dedicated to the cause of the organization; on the other, this plurality of individuals, trained in different national contexts and with divergent political and economic interests, ended up giving life to complex networks of relationships characterized by the convergence of a multiplicity of identity and belonging. Finally, the national / international nexus can also be read through the ways in which experts operating in the transnational sphere dialogued with their respective national political spheres in order to promote the adoption of specific measures in their own country.

The scientific committee is particularly interested in contributions relating to the following topics, which will be the subject of the respective sessions:

The session dedicated to occupational medicine in the ILO will try to answer the question of whether the model of epistemic community, as set out above, can be adapted to the reality of relational networks and initiatives promoted by the Industrial Hygiene Division of the organization, from its inception to the most recent years. Therefore, the committee welcomes proposals that seek to shed light on the concrete relations between occupational medicine and the ILO, through the analysis of professional practices and networks, especially in reference to the preparation and drafting of the Encyclopedia of Occupational Wealth and Safety coordinated by the heads of the Division, Luigi Carozzi (1920-1940) and Luigi Parmeggiani (1962-1973). It also seeks to address the actual consistency and characteristics of the professional networks that revolved around this branch of activity, aims to elucidate the dynamics and success of the major initiatives introduced concretely by the Division in the various periods of its activity, and finally tries to engage with the contrasts and influences of the ILO member states when defining specific initiatives, as in the well-studied case of the long process of recognizing silicosis as an occupational disease, which saw opposing positions held within the same medical front.

This session will be dedicated to the debates and discussions within the ILO on the types of work that should fall within its scope. From 1919 onward, a fundamental question revolved around the definition of wage labor from both economic and juridical points of view. With the crisis of the 1930s, this definition work was also stimulated by the explosion of unemployment, the reforms of social protection, and the affirmation of collective bargaining; meanwhile, further problems arose in the colonial spaces, especially regarding the distinction between free and non-free work. These questions did not cease after WWII; there was an expansion of regional assistance programs and an emergence, in the 1970s, of discussion about the formal and informal labor market that still characterizes part of the ILO's activities today. Proposals should revolve around the following questions: what was the role of the ILO in providing a univocal and universal definition of work? Which employment relationships were included in the Conventions and Recommendations, and which were excluded? Can we speak of the 'formalization' and 'objectification' of work as an economic, administrative, and political category? In what terms?

The ILO constitution drawn up in 1919 states that universal and lasting peace can only be founded on social justice. This principle has undergone several variations; the best known is that of the Philadelphia Declaration of 1944, which imposed social security as the objective of the organization's actions and as an international model of social protection. The session aims to explore the forms in which the basic principles of social security have been theoretically developed within the ILO and then concretely applied in the approved conventions. While the study of social protection systems has so far mainly concentrated on the various national cases, it is also advisable to reconstruct their exchanges and interactions at a global level. The scientific committee is interested in contributions that analyze the epistemic networks built around the ILO regarding the issues of welfare and social rights. The organization, in fact, played a central role in this area, both with the creation of the first social insurance systems in the interwar period, in particular after the economic crisis, and with their post-WWII attempts to generalize the social security model together with the entry, and then the growing protagonism, of new members from among non-European countries.

The scientific commission invites the submission of proposals in English or Italian by 15 May 2022, by sending an abstract of 500 words and a one-page curriculum to ilo-networks-of-labour2022[at]sns.it. The Conference will be held in English or Italian; slideshow in English is required. Daniel Maul (University of Oslo) and Isabelle Lespinet-Moret (Université Paris 1 Panthéon-Sorbonne) will be the keynote speakers.

No fees are required. Limited travel grants are available for PhD students and post-doctoral fellows: please ask if interested. 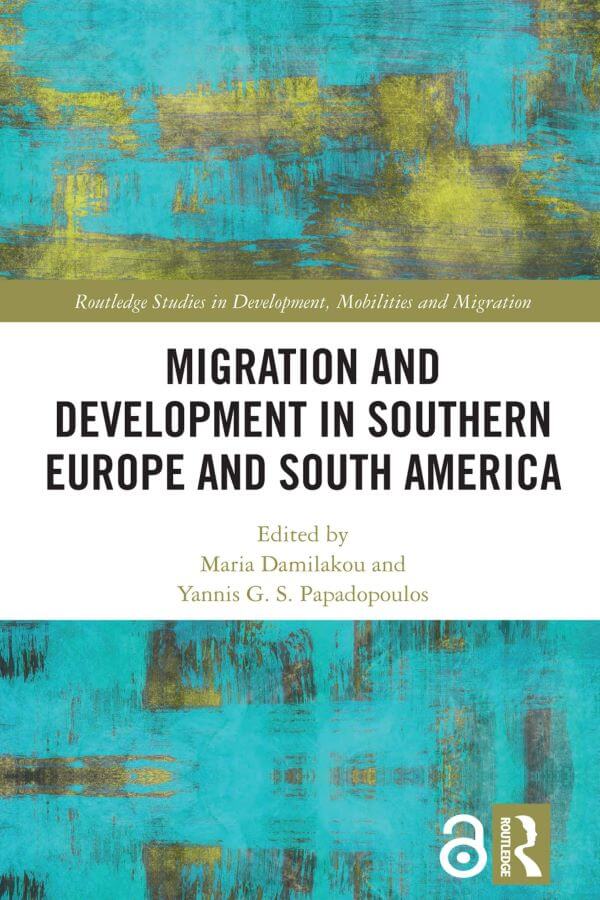 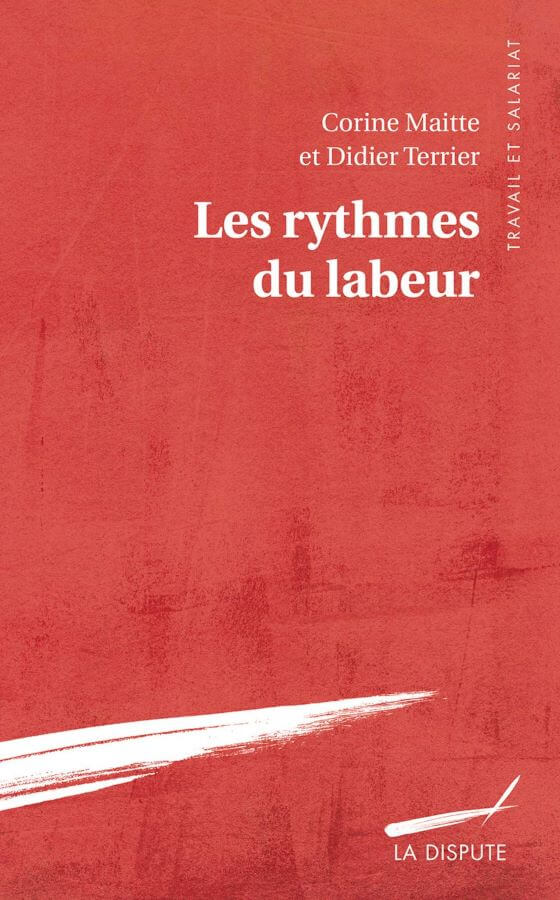 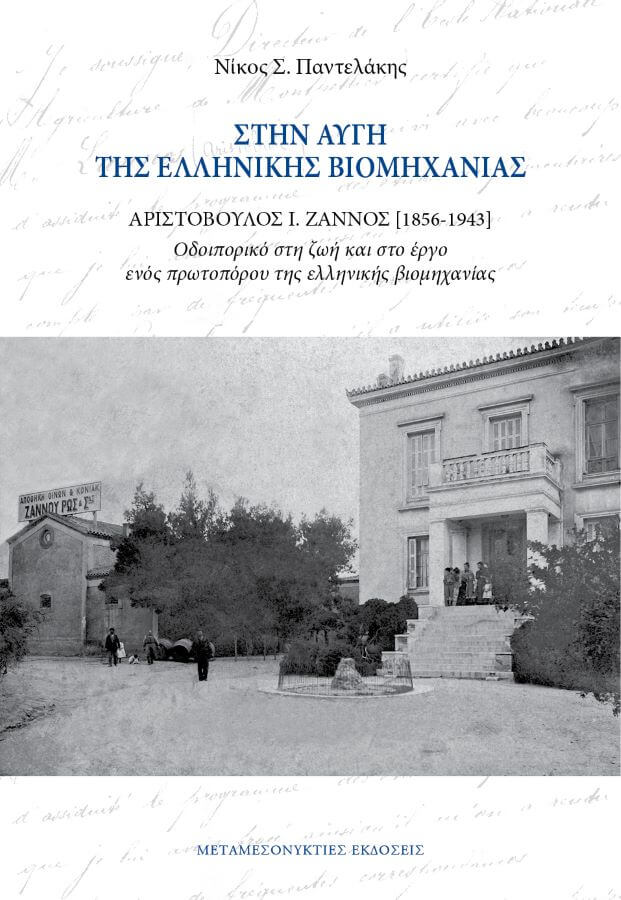