It is almost 30 years since Amartya Sen forcibly drew the world’s attention towards the phenomenon of missing girls in the developing world, especially in South and East Asia. Unbalanced sex ratios pointed to gender discrimination in the form of sex-selective abortion, female infanticide and/or the mortal neglect of young girls. Son preference stemmed from economic and cultural factors that have long influenced the perceived relative value of women in those regions and resulted in millions of “missing girls”, an issue that has received considerable attention from both the media and academia.
Despite the dramatic magnitude of this phenomenon, the historical experience of European countries has received little attention. Although the conventional narrative argues that there is little evidence of gender discrimination resulting in excess female mortality in infancy and childhood, preliminary evidence reconstructing infant and child sex ratios (the number of boys per hundred girls) in 19th-century Europe suggests that this issue might have been more important than previously thought, especially (but not exclusively) in Southern and Eastern Europe. It should be noted that excess female mortality was not necessarily the result of ill-treatment of young girls. In high-mortality environments as those present in the past, a discrimination on the way girls were fed or treated when ill, as well as the amount of work which they were entrusted with, could have resulted in more girls dying from the combined effect of undernutrition and illness.
This conference thus invites contributions addressing whether there were missing girls, and thus discriminatory practices unduly increasing female mortality in infancy and childhood, in historical Europe. In order to establish comparisons with other regions, papers studying non-European countries from a historical perspective are also welcome. This conference also encourages proposals that attempt to identify the type of families that were more likely to be involved in this kind of behaviour, as well as the factors that explain the potential variation in discriminatory practices. Similarly, this conference also welcomes contributions that explore the societal effects of these practices, thus contributing to the growing literature on the link between gender inequality and economic development. Lastly, although this event will primarily focus on sex ratios obtained from population censuses or vital statistics, it is also open to proposals using other sources (such as heights, household budgets, foundling hospitals, etc.) that may shed further light on these issues.
Please send your proposal (up to 500 words) to Francisco J. Beltrán Tapia before May 15th (francisco.beltran.tapia@ntnu.no). The organisation will cover accommodation and meals for the selected participants. Some travel funding will also be available if needed, especially for graduate students (please indicate if this is the case when sending your proposal).
Lastly, although the conference is planned for next Fall (September 15-17, 2020), the organization will closely follow the evolution of the covid-19 situation and consider the possibility of postponing it if necessary in due time. 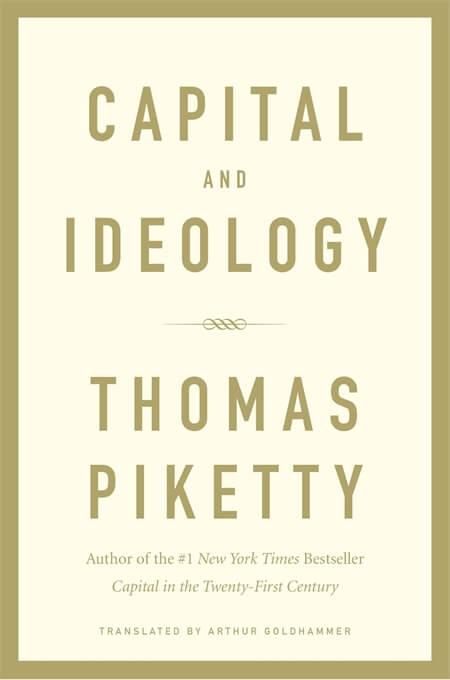 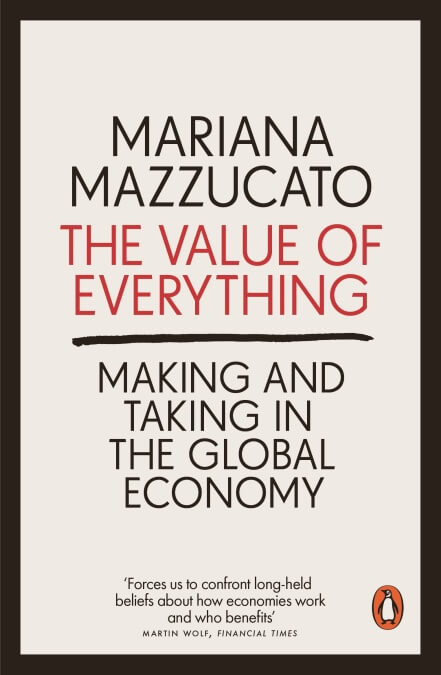 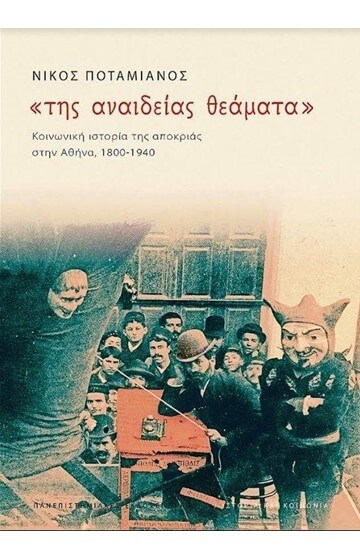