Since the 1980s that the International Monetary Fund (IMF) has specialised in interventions in developing countries. But that was not the typical situation in the previous 40 years of existence of the organisation. From 1945 to the 1980s the IMF signed Stand-by arrangements with both developing and developed countries and conducted sometimes quite large adjustment programmes in the latter (such as those in Italy and the UK in 1977). Those interventions were much lighter in terms of conditionality than what became common after the 1980s: their main purpose was to give quick support to countries facing balance of payments crises in order to help them keep the par value of their exchange rates within the context of the Bretton Woods system. As this system unravelled in the 1970s and developed countries could find funding in the international financial market, the IMF stopped supporting them. Instead, most of its activities started to concentrate in developing countries. From then on, conditionality became much heavier, with considerably more stress being put on structural reforms conductive to long-run economic growth, having in mind the inefficiencies typical of developing countries. It was with this expertise that the IMF was called again to intervene in developed countries in the recent European crisis. Cyprus, Greece, Portugal and Ireland, all four signed agreements with the IMF (this time together with the European Commission and the European Central Bank) between 2010 and 2014. How did the IMF’s expertise in issues of developing countries adapt to crises in developed countries, furthermore inserted in a monetary union? What was the impact of both past and present IMF interventions in Europe in economic, social, institutional and political terms?

Papers on all the above dimensions of the impact of IMF adjustment programmes in different countries in Europe, from those of the more distant past to the most recent ones, are welcome. Different methodologies are accepted.
Please send proposals of full papers or extended abstracts (up to 2,000 words).

Check site of the project at https://intervencoesfmien.weebly.com/events.html

With the support of Fundação para a Ciência e Tecnologia, Bank of Portugal, Nova School of Business and Economics and Instituto de Ciências Sociais of the University of Lisbon. 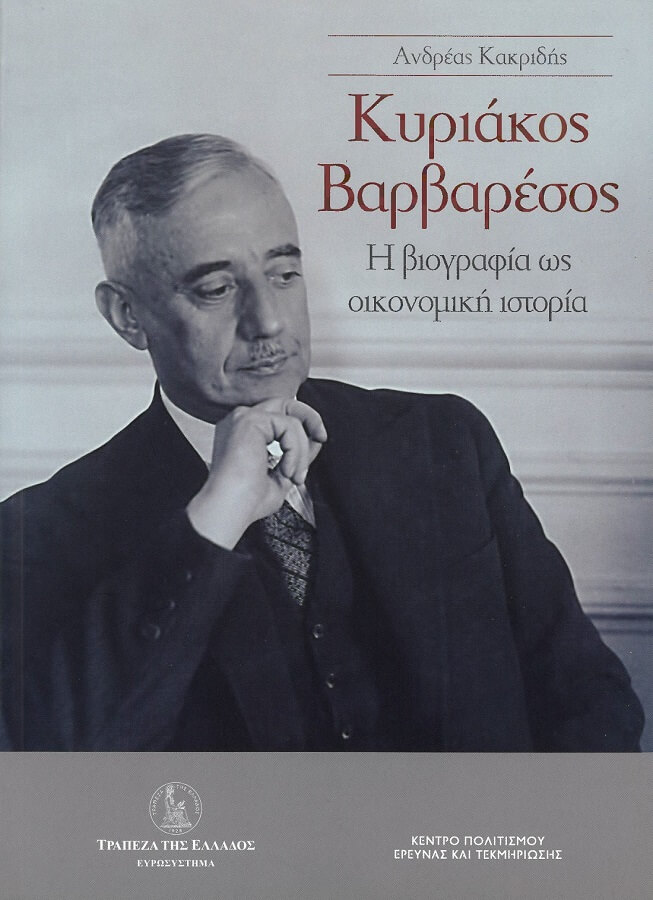 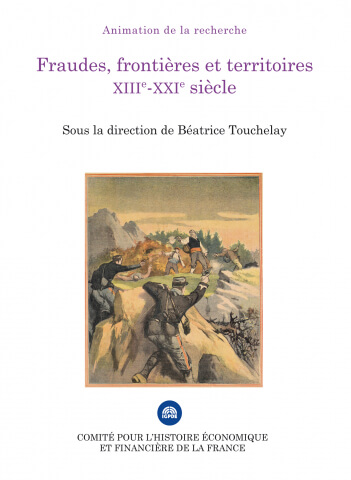 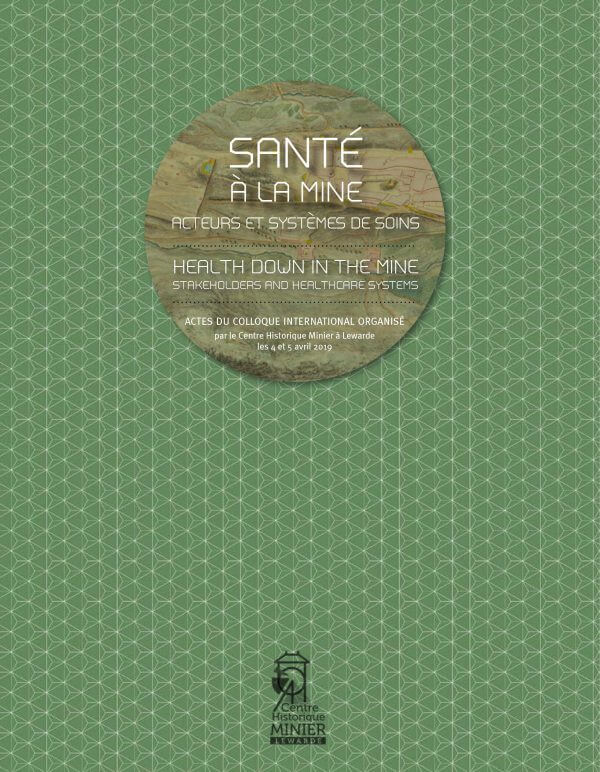