This presentation proposes another interpretation of the Europe/China divergence, based on a redefinition of capitalism in much broader terms than its mere reduction to the industrial revolution. It recalls the reasons why Chinese merchant networks were unable to formalize autonomous institutions, in order to confer a perennial scope to their affairs. What was the cause of this endogenous business practices structural weakness? It revisits the paradox of Chinese economic history where the emergence of rich merchants does not translate into steady capital accumulation. Collecting savings and making them available to entrepreneurs in the form of long-term capital is traditionally the task of banks. What credit institutions facilitated the collection of capital in China? How did it circulate? Where were capital markets developing credit instruments, allowing a wide exchange of information and the diffusion of financial innovations? If very few of the Chinese financial institutions that handled these operations was like a bank, in the sense of the term as used in the Middle Ages in Europe, did they nevertheless fulfil, its functions, even partially? This presentation raises the issue of capital sterilization, due to the fragmentation of financial institutions and high interest rates. The Ming commercial revolution was not the premise of a new world, but rather the sign of a dying economy whose dynamism had been exhausted. There was indeed a socio-economic  transformation of China under the Qing, but it took place in a political framework and geopolitical context very different from Europe. The transformation towards a capitalist economy was halted, while the rise of the market economy paradoxically contributed to the weakening of the imperial administration.

The Seminar will be held in a hybrid format.

Bulgaria as one of the leading industrial districts of the late Ottoman Empire features prominently in the de-industrialization debate during the First Globalization. Gerschenkron, and recently Palairet, see Bulgaria as the epitome of a failed industrialization with secondary sector on the eve of Balkan Wars much smaller than in c. 1870. Compiling a large set of fresh data I am able to produce several spot estimates of Bulgarian textile output from c. 1870 to 1912. They allow to track the broad contours of the textile boom until mid-1870s, the deep and prolonged recession that followed, and the re-industrialization phase after 1902. Different to what earlier scholarship believed, by 1911-12 textile production was significantly higher than in 1870 and more importantly, factory manufacturing had replaced the old proto-industry.
Astonishingly, Bulgarian textile sector flourished between 1820s and early 1870s when, according to the terms of trade reconstructions by Williamson et al., the ‘periphery’ experienced the most devastating wave of de-industrialization. Moreover, Bulgarian woollen production sunk into protracted recession from mid-1870s onwards, at a time of considerable weakening of de-industrialization forces. Rich qualitative and quantitative information analysed in this study point to geography, remoteness and high inland transportation costs. Specialization in wool, rather than cotton, was also instrumental for Bulgaria’s successful sailing against the terms of trade tide. 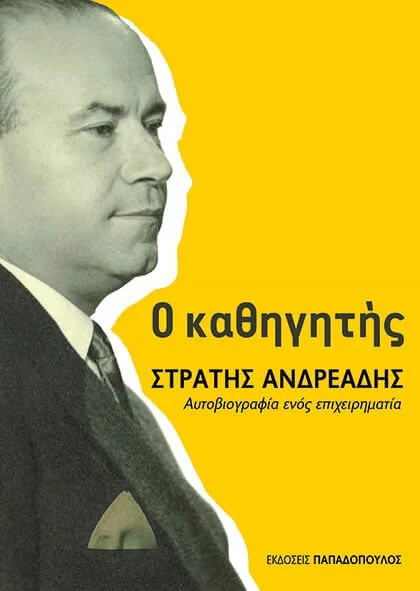 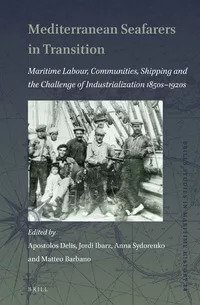 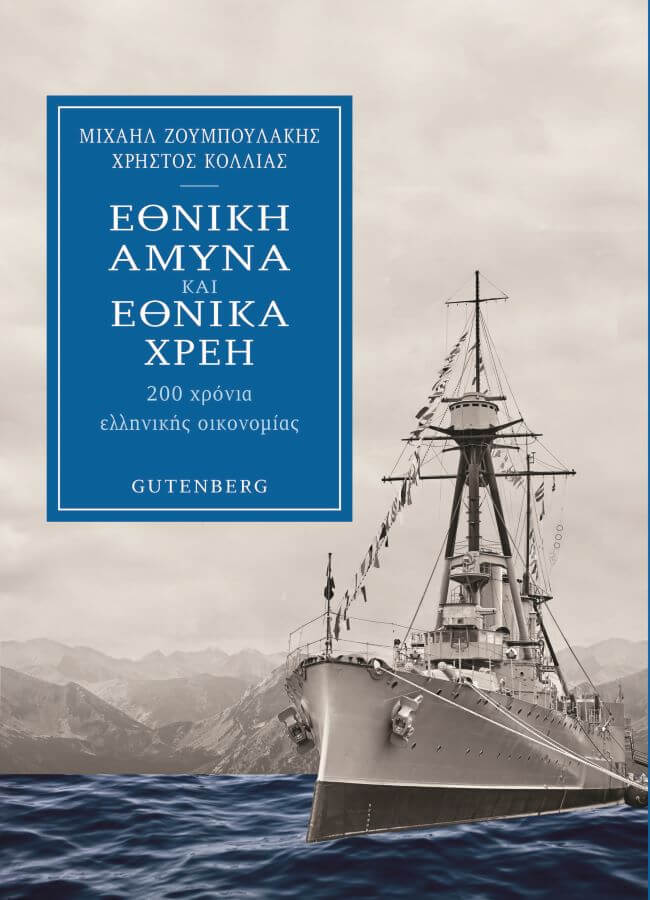