5th Seminar: Anna Sydorenko," From the plow to the deck: creating a maritime workforce in Southern Russia (19th century)"

The purpose of this paper is to examine the creation of the maritime tradition and maritime labour force on the north coast of the Black and Azov Seas. This sparsely populated and wild region was annexed to the Russian Empire only in the late 1700s, and developed over the next century into Europe's granary and the Empire's new maritime center. The presentation will initially focus on whether the creation of maritime communities was the result of a planned strategy or a natural evolution of the shipping market. Secondly, it will describe the changes occurred with the introduction of steam navigation. Finally, the paper will analyze how the evolution of the seafaring workforce was influenced by the political and geostrategic priorities of the Empire in the region. 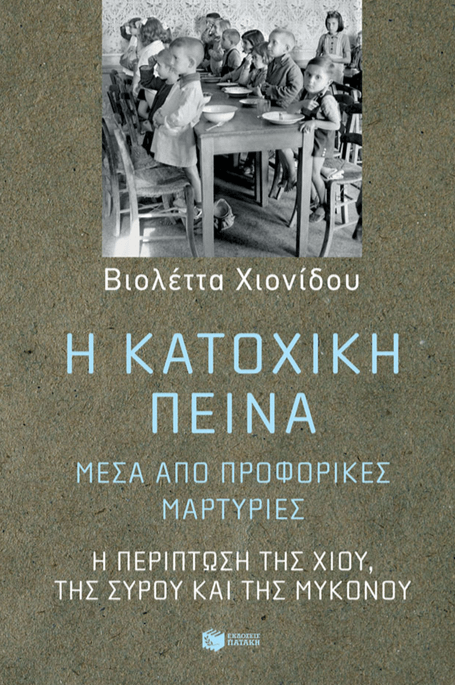 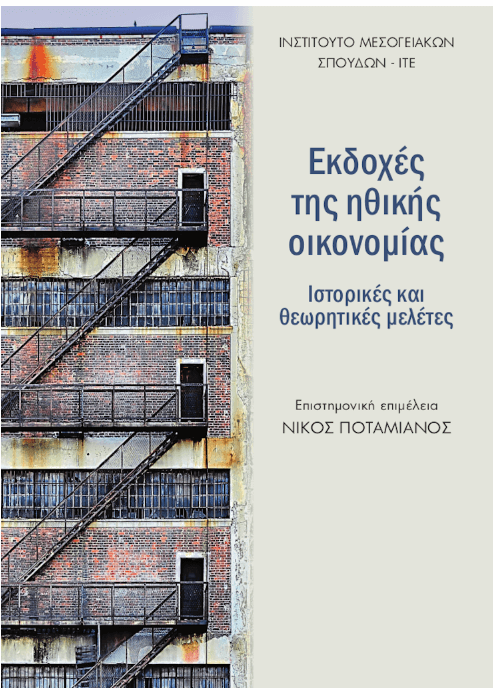 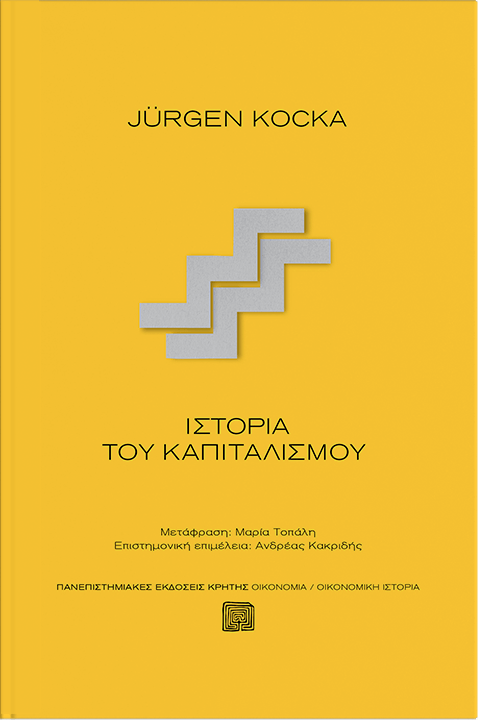