This paper investigates the history of the German-Greek relationship in the context of European integration and demonstrates that West Germany and German-Greek business networks played a crucial role in the shaping of Greece’s post-war growth model. The paper challenges the assumption that the relationship between the two countries is overshadowed by the past and shows that, in fact, post-war German-Greek relations were forged around European integration with an eye to the future and that it was the two countries’ early rapprochement and the mutual accommodation of their respective aims that laid the foundations of their asymmetrical interdependence. It is the success of Greece’s European strategy, rather than its failure, that lies at the heart of Greece’s ongoing balance-of-payments problems: a lingering trade deficit with Germany, the country’s major trading partner, proved to be the price paid for growth and modernization. 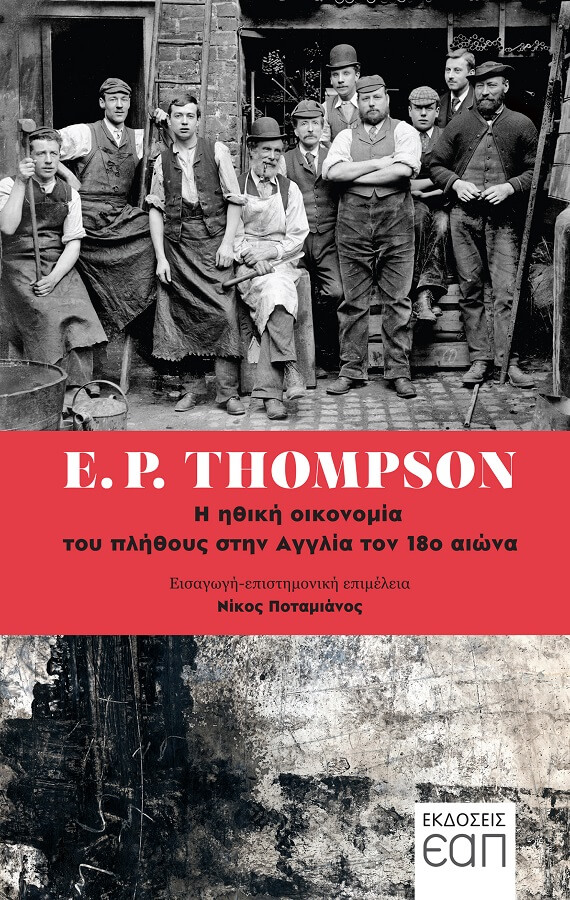 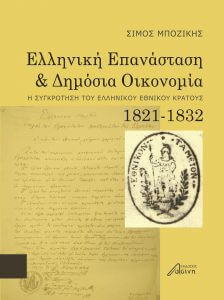 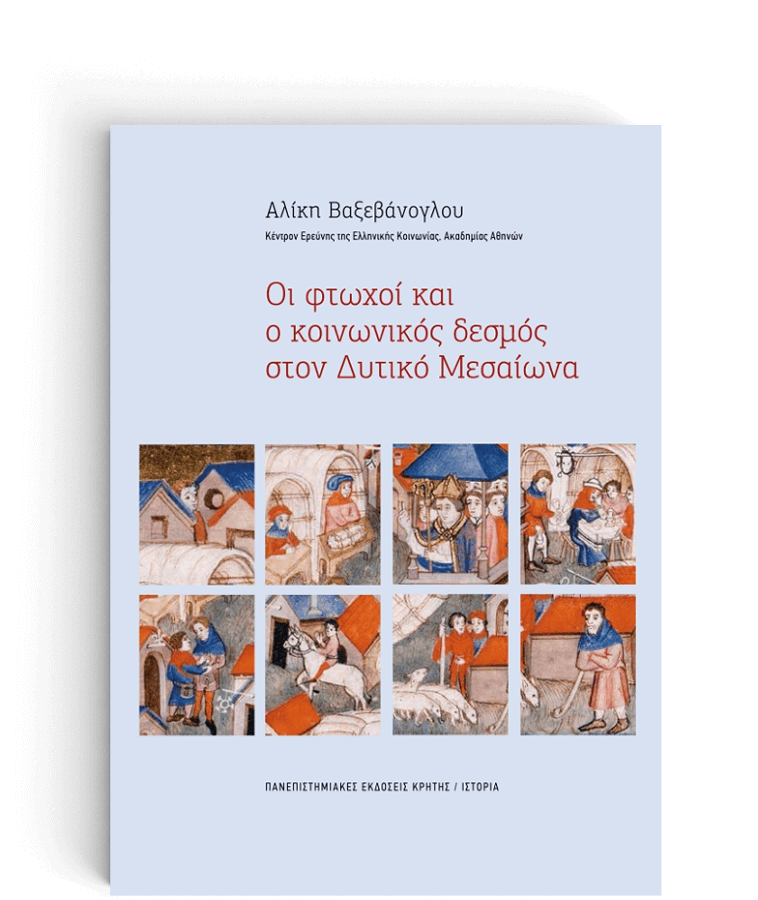